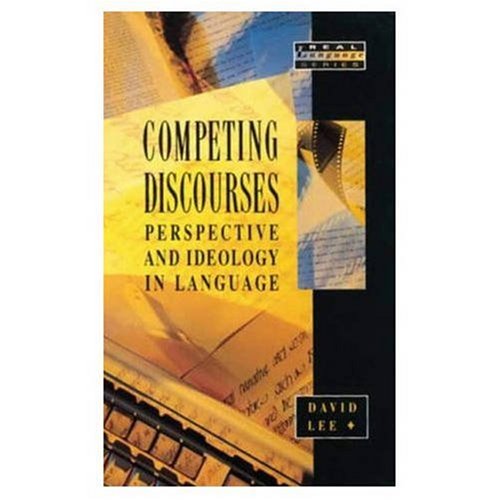 This book discusses and explores the relationship between language and world view. David Lee presents recent research in linguistics, drawing together strands from a number of different areas of the subject: the nature of linguistic and conceptual categories, the role of metaphor in the everyday use of language, gender differentiation and social variation in speech. In this study, David Lee considers a broad range of issues in the light of two contrasting views on language. For much of its history, linguistics has been dominated by a tradition which sees individual languages as uniform, homogenous systems. However, there has always been an opposite view emphasising the complex tensions and cross-currents inherent in linguistic usage. This alternative perspective is explored in the analysis of a wide range of literary and non-literary texts: casual conversations, interviews, newspaper reports, official memoranda, television commercials and extracts from novels. The author describes how both spoken and written texts can be seen as the sites where tensions between "competing discourses", stemming from different social positions and perspectives, are illustrated.